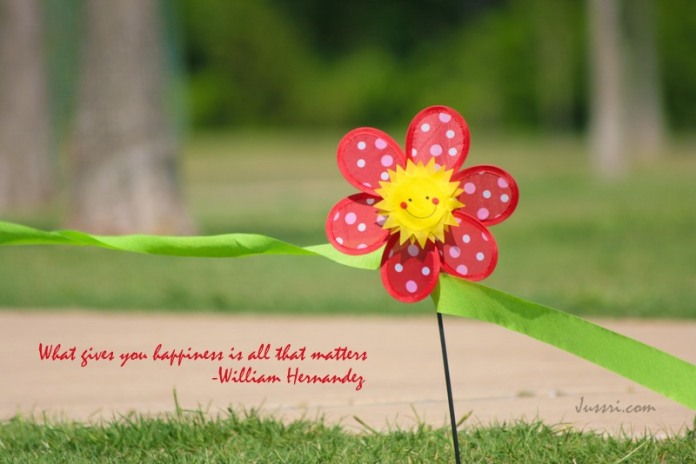 Today morning was just another typical day in the US.

Waking up to a huge house minus the huge family I once lived with.Looking out of the window to see empty and lonely streets, eating a low fat/carb/sugar, cereal with no-fat milk( such a contrast to the traditional tiffin back home) . For someone who has lived in the heart of a neighborhood which bustled with loud noises and lot of activity all day and night, suddenly living in silent peaceful environment is the right environmental shock any one can ask for. Like every other Indian, my day was a total contrast to what it is today.

Often when I write about the way I feel here in the US, there are many people who write back to me telling that I should look at the brighter side of life. Of course I know I am on the brighter side of life with more awesome things to do. But I am just comparing and contrasting two cultures and countries everyday in every thing I see and do. Helps me remember what all I need to do to my environment when I go back some day. Just to make more Indian students feel this bliss in their own land.

I walk into the same building all  three days of the week when I am at school. It is an activity center and I see a multitude of people from different cultures around me always. Since my favorite spot in the building is close to a micro wave, I am also surrounded by the aromas of food from all cultures around the world. Most of the times the food smells awesome . And at times I don’t want to describe the sensation it causes in my nose 🙂

I had to attend a talk today as a part of the sport performance lectures that happen here. In all the talks that I attended till date (ranging from technical to social cause based), this one took all the points for being the best. I have before been in some talks  which inspired me.

Inspiration for me is when something pushes me to turn my thoughts into actions and makes me do it.

This talk was delivered by a person who was disabled due to polio at a very young age.

Polio, young age, poor financial back ground, success stories, do they ring a bell! Ya at least for me!

There was so much in this talk that I could relate to as a human being. I have seen a lot of Indians who succeeded despite their disabilities. Here was another human like that except that he came from another culture. He talked of his humble beginnings with such pride that it would rattle the spirits of any soul who was feeling low about his or her life to a new spurt of energy.

Talk finishes , I talk to him about information for  an old patient of mine back home and I walk to another building that I frequent . The UC is a big building that houses the cafe, dining hall, lounges for studying . I particularly love the area of the building that looks like a sun room.

I take my fast food, and walk into the sun room part of the building to be taken aback by a sight. One side of the room  was having t-shirts, shirts hanging from the roof with a lot of text scribbled across them. The text was so bold and striking that it instantly caught my attention. Reading through them all I understood that , the t shirts and the text were a part of some event that was against domestic violence/ sexual assault and all forms of contempt filled things that can happen around us .  One of them read

You can hurt my body….But can’t crush my SPIRIT.

A day ago, I was asking people to like and promote Dr Sunitha Krishnan’s M.A.D campaign on Facebook and it din’t receive much attention. Here in the US, the campaign against any social issue is so aggressive beginning from the school level that it is inevitable that it receives the common man’s attention. What we lack as a generation of current times is exactly this aggressive approach towards anything that is happening around us. Actor Siddharth’s speech at an ISB event got so promoted and liked on Facebook that I saw it around for at least 2 months in row doing rounds on everyone’s profiles. What happened to all the content of his speech is still a mystery because very few people even seem to have understood what he spoke. All that people liked was the way he delivered his speech.

It appalls me ! The level of voluntary ignorance we give to social issues in our everyday life in India. And for what ever be the reasons, if there is a relative or a friend who ends up in trouble some day, that is when our dislike on those issues begins and we then get to serious business of protesting.

What makes Americans different from Indians is this spirit of applauding every single human effort, empathizing with even a second of human suffering and challenging every said NO which they don’t deserve.

So much to learn and live by to become better humans with each passing day.

Here’s saluting the efforts of every human who is struggling to improve every day.