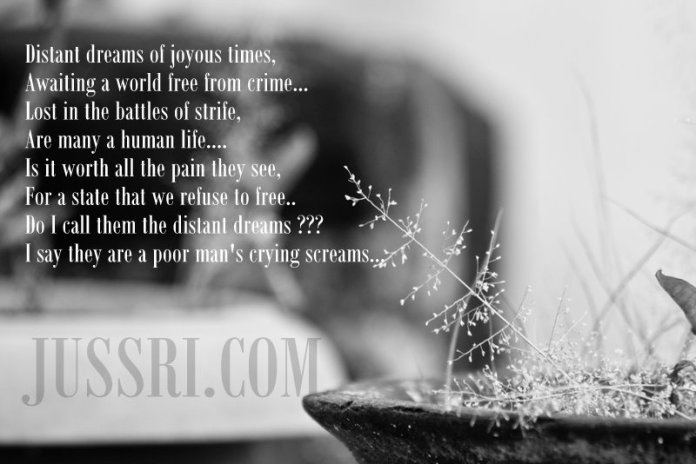 Are we honestly listening?
Are we enough caring???
What will our times speak to the future,
About the love we failed to nuture….

While I worked as an Intern in this hospital in my home town an year ago, I had the chance to meet a lot of new people from many new cultures. When you are living in a place like India you meet people from new cultures almost everyday 🙂 . The best thing is you never feel ‘foreign’ even in a place where you cannot speak the local language. Such is the warmth of the people in this country.

While I was born and brought up in a city all my life, here were many people who came in to work with us from small towns and villages across the state. People my age, with same aspirations and ambitions as mine, looking up to life with big dreams and ideals. One of those people was a guy I met during this time.He has left an indelible impression on my mind for obvious reasons.

I was fortunate to be among a group of similar minded humans during my internship.Most of our leisure times were spent talking at length about a lot of things.This guy, had a special fervor towards any topic that involved human suffering or medical facilities for the poor. He hails from a well to do family. Has a luxurious lifestyle. But what I could understand from the way he talked at length about these issues was that, he definitely grew up very close to watching human suffering.

We became good friends and over several weeks, I had more chances to peep into this guys’ thinking about these issues. I found a lot of sense in the way he talked of problems and solutions pertaining to them.He talked of very simple solutions for problems like lack of primary health care and illiteracy. A small town person, never having received the all hyped convent education, nor exposure to a lot of ‘english speaking’ idea generating techie people, was talking about the burning need for development.He had an enormous bank of ideas and plans on how to go about with them. His passion was motivating to anyone who talked to him about these issues.

One of his ideas that really made me sit up and think was about running standard health clinics in rural areas under a single brand name so that the villagers can begin to trust modern medicine more. Six months later, the same idea was implemented and launched as Razi Clinics all across India. Am glad some one did it and people are benefiting from it.
I questioned this guy many times as to why he never began doing something out of all these beautiful ideas he had with him. I even assured him at one point to leave my plans of higher education abroad and move to the rural regions if he needed to build a team.He would smile and say, “It’s not that easy!”

He always cited the local leaders, existing henchmen of mean aristocrats as a huge hindrance to implement anything effectively in the rural areas.

As days passed and the political movement about a separate state for that particular region began to intensify, he would come by and tell me , “See, this is what happens.Political exploitation of real life burning problems to benefit the ever growing rich class! I have made many attempts. I am failing everytime. I am still trying to do something.” These were the standard lines I’ve heard from him almost till the last day I met him.

Well like they say , stones to those trees that have fruits, this guy was also teased a lot for his ideas by a bunch of good for nothing people who did nothing but just ‘live’.

I moved on, I am building my own career and my own future. I never got to talk to him again after the last day of my work. I hope I see him someday doing what he always wished to.

Today when URBAN people, who NEVER –
Tasted drinking water full of chemicals,
Ate food lacking basic nutrition,
Suffered the crisis of crop failure due to lack of proper irrigation
Struggled for money due to unemployment, sit in air conditioned rooms and debate over the need or rights to ask for a separate Telangana state, it brings one question to my mind.

Do you guys think even a bit about those dying souls in the interior regions of Telangana?
The ones subjected to endless atrocities by the aristocratic class. The crying souls who are endlessly searching for a reason to just smile.( Living in the cities in affluence we smile everyday for no apparent reason too!!! The reason being never having gone hungry or medicine less during pain).

The political system and the way it exploits common man will never change. What can change is the way we look, react and debate about the current situation. Can we do something. Yes.

Spare your free time to volunteer for NGOs and NPOs which work to better living conditions in these areas.
Maintain stoic silence among fools who want to stereotype the noble cause and generalize the ideals of good people who are working hard for it.(Silence is the most powerful tool specially when you are among fools)
Go out of your way in educating at least one deserving student from these backward regions when you come across one.(Don’t think twice! Hardly the cost of one midnight buffet you’ll pay for!)

And if you are some one who has a lot of money and are wondering what to do with it, turn a venture capitalist and encourage people like Koduganti Bhushan.